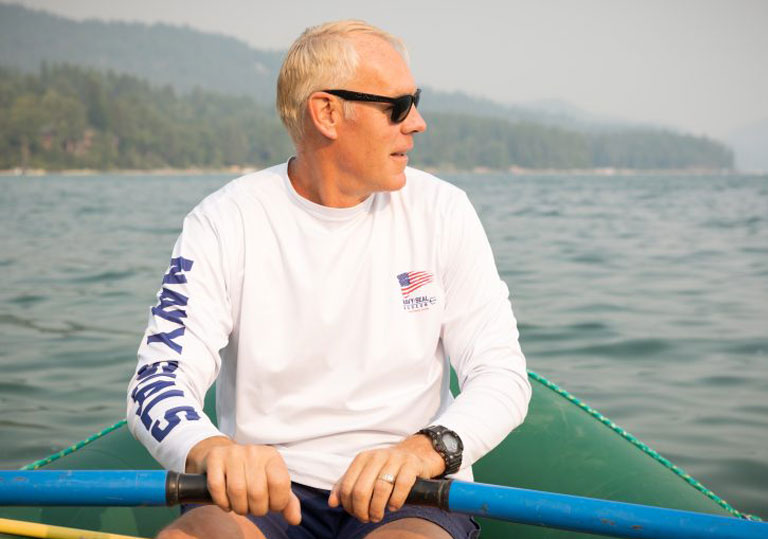 Ravalli Republic: Zinke will fight for the unborn

In an election as important as this one, with control of the House on the line, choosing the candidate for Western Montana who will most effectively fight for our values is the top priority. This is why I am supporting Ryan Zinke because of his record of fighting for life at both the state and federal level.

As Montana’s at-large congressman, Ryan Zinke voted repeatedly to defund Planned Parenthood and ban abortions after 20 weeks. As a state Senator, Ryan Zinke sponsored a bill that would criminalize an offense that results in the death of an unborn child and voted for a bill that would send a constitutional amendment to the electors of Montana, to specify that the Montana Constitution does not grant a right to an abortion or the public funding of an abortion.

Here’s the truth, Ryan Zinke is the only candidate who has fought to protect the unborn in the state legislature, in Congress, and in the Executive Branch and is the only choice to represent Montana’s values in Washington.

As a commander in the U.S. Navy (ret.) Ryan knows how to lead and what it takes for getting the job done.

As former Secretary of the Interior he did a lot for this state and will continue to do so.